Among Us 2 – release date, developer news. 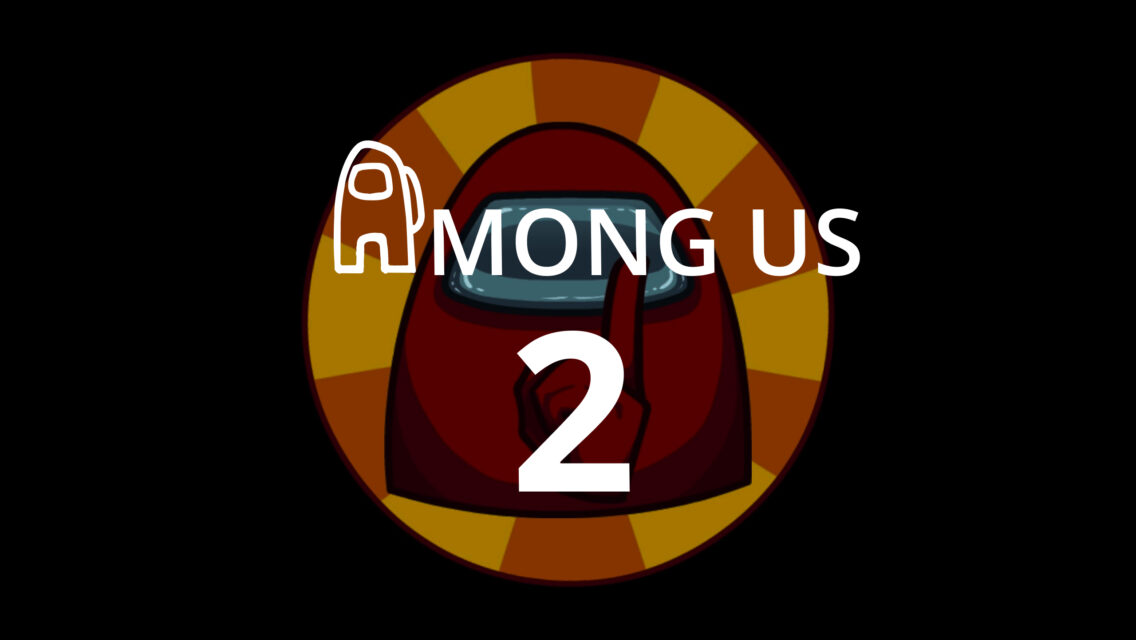 The developers from Innersloth announced that they decided not to create a sequel to the space survival game Among Us, where “civilians” need to figure out traitors who kill crew members and arrange sabotage.
Despite the fact that adding something new to Among Us is a very difficult task, the developers see how people love the game, and therefore decided to make every effort to develop this particular project. Thus, all the content that was planned to be added to Among Us 2 will appear in the first part.
The authors note that this was a difficult decision as it entails many difficulties with the game’s code. However, the developers can’t wait to be able to implement innovations and thereby allow players to enjoy Among Us much longer.

Recall that the game was originally released on Steam in 2018, but gained particular popularity at the end of this summer. And last week Among Us topped the Valve service charts.